Home / Pressrelease & Media Mentions / Infiniti Research in the News: Chile and other countries in Latin America pressing ahead with Renewable Energy Sources

Infiniti Research in the News: Chile and other countries in Latin America pressing ahead with Renewable Energy Sources

Infiniti Research is a leading market intelligence company with a global presence and provides smart solutions to address your business challenges. Our team of industry experts delivers high-quality support to help you maximize your presence in the global market. We study markets in more than 100 countries to help you analyze competitive activity, see beyond market disruptions, and develop intelligent business strategies.

“Chile, along with other Latin American countries, is pressing ahead with ambitious plans to shift its electricity supply away from fossil fuels toward greater use of renewable energy sources.

So concludes a new report from Infiniti Research that suggests, for example, that Latin America is expected to install over 47 gigawatts of new capacity in wind energy over the next 10 years.

Until recently, Brazil was the dominant player in Latin America’s wind power market, but political and economic instability will likely weaken its efforts to install new capacity in 2019, the report predicts.

Consequently, Brazil’s lead in the market is likely to be overtaken by Chile, Argentina, and Mexico – all three of which have declared ambitious targets to raise the use of renewable energy sources.

Market Business News: Chile and other countries in Latin America pressing ahead with renewable energy sources

Mexico’s renewable energy market is shaped by climate change legislation published in 2012 that declared that the Central American country was raising the proportion of electricity generated from renewable energy sources – including nuclear power – to 35 percent by 2024 and 50 percent by 2050.

Also, in 2014, Mexico passed a package of new laws to reform the energy market and open it up to private investment. Although it is aimed primarily at oil and gas, the move is also expected to open up foreign interest in Mexico’s renewables market.”

Our strength lies in the unrivaled diversity of our international market research teams, innovative research methodologies, and unique viewpoints that merge seamlessly to offer customized solutions for your every business requirement.
Get in touch 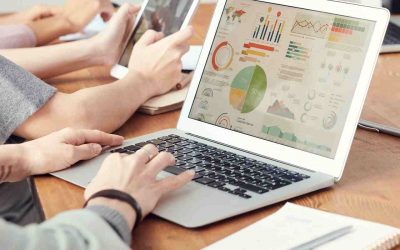 LONDON: Technology and digitization are the most significant factors influencing development across industries. Developing and developed countries alike are highly dependent on the tech and telecom industries. This has led to massive growth for the telecom industry....

END_OF_DOCUMENT_TOKEN_TO_BE_REPLACED 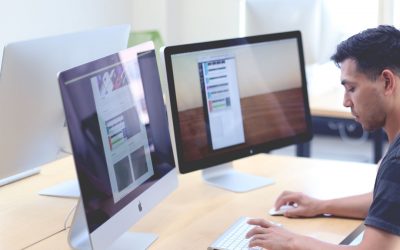 Why Should Companies Benchmark Themselves Against Competitors? A Weekly Round-Up of Popular Articles on Competitive Benchmarking

END_OF_DOCUMENT_TOKEN_TO_BE_REPLACED 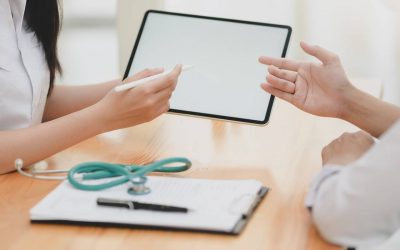 END_OF_DOCUMENT_TOKEN_TO_BE_REPLACED

Our best-in-class market intelligence solutions provide a holistic view of business environments across industries to enable innovation and growth.

Our knowledge hub offers exclusive access to a collection of free resources and downloadable articles that provide insights into market developments and details on how our services can benefit your business.